In this article, we will discuss how to use throttlestop to control CPU Performance? let’s start! ThrottleStop is a tiny application, which is built to analyze for and correct the three primary types of CPU throttling that are used on multiple computer systems.

The left portion of ThrottleStop features a range of options that can be used to bypass CPU throttling, while to the right portion is a Monitoring panel that displays the current state of every thread on a CPU.

Some laptops use a clock modulation and multiplier reductions to minimize the functionality and power consumption of a computer system. This is done purposely to either enable a computer to run cooler or to allow a computer to operate with a power adapter that is not enough to power a system and fully charges its battery accompanying.

How to use ThrottleStop to Control CPU Performance

When using ThrottleStop, it is highly recommended to analyze power consumption at the wall with Kill a Watt meter or any other similar device and ensure that it does not exceed the power capabilities of a power adapter. Usage of ThrottleStop to detour these throttling strategies is at your own risk and might result in permanent damage to a power adapter, computer, or both, which may not be covered by warranty.

ThrottleStope is started as a straightforward means to counteract some throttling mechanisms used in older computers, change the CPU clock speed, and check temperatures. Initially, it was limited to XTU and has grown in feature-set and stability over time. It is used for undervolting temperatures and clock speed profiles, SST tweaking, benchmarking, and temperature analysis.

XTU’s key advantage over ThrottlingStop was to be able to set PL limits and undervolt settings that would be kept applied automatically and wouldn’t require the program to keep running in the tray as ThrottlingStop does.

If you are tweaking your CPU registers the first time, a whole lot of features will be new to you. However, once you master these features of each setting, tweaking will begin to become second nature to you. So, let’s start introducing new features to you.

Custom Logo: Starting with ThrottleStop, it is now possible to customize the app with your custom graphics. This can be done instantly by adding an image to ThrottleStop main directory “logo.png.” The image size can be 230*90 or less.

MHz/VID Min: You can instantly minimize the ThrottleStop by clicking on either the numbers next to the VID or MHZ readings. Note that the tool will minimize to either the taskbar or the tray, depending on how the tool is configured.

At the bottom of the main ThrottleStop window, there will be some buttons with some basic functions, including save, Turn off-one, options, Batt, TS bench, GPU, and others.

Save: Saves the current settings to the throttleStop.ini, which is located in ThrottleStop director.

Options: Goes for the options for ThrottleStop

TS Bench: Opens a built-in benchmarking program. It is useful for checking how recent tweaks you made will affect your CPU.

On the left of the window, you can see general settings that affect CPU clocks and program functions.

Set Multiplier: This is an obsolete setting, and on older CPUs, the clock speed is determined by multiplying the bus speed of a CPU by a multiplier.

Speed Shift: EPP: Beginning with Intel’s Skylake, this became the new low-level method for governing CPU behavior. It replaced the older SpeedStep technology, which needed software-level governance. This means that EPP should be considerably more effective and efficient than SpeedStep. If you have a Skylake CPU, this should be enabled.

Clock/Chipset Clock Modulation: These options are built to counter an older process of throttling, which alerts the chipset or CPU to run at a percentage capacity. For the latest chips, this is not in use, and do not affect when enabled.

Power Saver: Power Saver is an option that is not required for modern CPUs. Only needed when turbo boot is disabled, this feature enables CPU to reduce its clocks to a minimum when idle.

Disable Turbo: It is used to disable Turbo Boost of a CPU when the box is checked.

BD PROCHOT: It means bi-directional processor hot and is an emergency throttling method triggered when a CPU reaches its maximum temperature. It is a process that some laptops use where the CPU will be throttled when another component like a GPU hits a pre-set temperature even though the CPU hasn’t reached its maximum operating temperature. 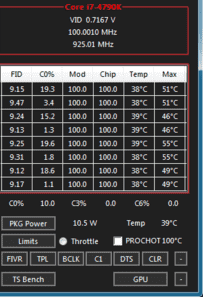 ThrottleStop main window to the right side contains the following features;

Limit Reasons: Two boxes, one tick, and one radio function to alert a user if any throttling has occurred. If the Thermal Desing Power Throttle box is filled, that means the CPU has throttled due to TDP restrictions.

CLR: This option will reset temperature and throttling records.

TPL: Turbo Power Limit module is mostly used for enabling speed shift on notebooks that don’t have it enabled in BIOS.

C#: This option displays the status of each CPU thread in terms of its usage and power state, and is essential when tracking rogue programs and optimizing battery age.

How to Use ThrottleStop to Control CPU Performance?

The majority of people want to keep their CPU temperature low, and they don’t want their CPU performance to get affected because of high temperatures. If you are one of them, you should disable BD PROCHOT.

CPU is not the only element that generates heat. The graphic chips inside a laptop also generate heat, especially during long gaming sessions, which increases the overall temperature of a laptop. As a result, the CPU temperature is also increased.

Intel introduced this BD PROCHOT option, that if another component like a graphic chip is generating heat, it would be able to send a PROCHOT alert to the CPU and force it to cool down by throttling process. By disabling BD PROCHOT, the CPU will keep running at its peak, regardless of the temperatures of other components in a system.

Before proceeding further, note that CPU overlock will only work on unlocked K series processors, such as Intel 6820HK, 7820HK, and so on. If you are using anything else, this process is not for you, and you can skip this session.

If you notice you have enough temperature headroom and have an unlocked processor, you can overlock your processor. However, if a CPU temperature is already high at stock speeds, it is highly recommended to avoid overlocking. ThrottleStop lets easily overlock a processor in a matter of seconds. To perform this process, simply increase the Set Multiplier according to your needs.

All currently available Intel core CPUs have a base clock of 100MHz regardless of the multiplier. Suppose you have an i8 7820HK CPU with a base frequency of 2.9GHz and boost frequency of 3.9GHz, you can easily overlock it to 4GHz by setting the multiplier of 40, which means 40×100 MHz base clock=4GHz. Once completed, the FID column to the right window will show 40.xx.

Some of its benefits include;

Unlike the overclocking process, which is only limited to the K series, any Intel processor can be underclocked or downclocked by using ThrottleStop. Users who want to do this generally want to prevent the CPU from running with a high temperature. The underlocking or downclocking process is much similar to overclocking, except for the fact that you will be decreasing the Set Multiplier according to your needs.

Ensure that SpeedStep is enabled, and if it is disabled, you cant underclock your CPU. Suppose you have an i8 7700HQ with a base frequency of 2.8GHz. So, if you want to underclock it to 2.1 GHz, you will just have to minimize the Set Multiplier to 21. Once finished, you will be able to see the reduced clock speed in the FID column of the application. Though underclocking a CPU enhance the temperature greatly, your system’s overall performance will also be affected, as the CPU is not functioning at its full potential.

Some of its benefits include;

Why ThrottleStop is the best option and How to Install It? 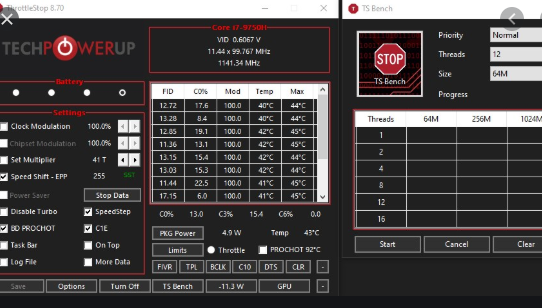 The main objective of the ThrottleStop is to keep a CPU temperature in check. Almost all the Intel processors support Turbo Boost, and because of it, a CPU increase its clock speed from base frequency, when an OS system requests the maximum performance state of the processor. This is not a good thing because the temperature will also increase with higher clock speed, and that is the reason why Turbo Boost is a nightmare.

With ThrottleStop, you can now turn off Turbo Boost technology by clicking on the Turbo Boost box.

ThrottleStop comes as a zip archive that we need to extract on a system. It doesn’t require installation and can be run right from the extracted folder.

How to Launch ThrottleStop Automatically? 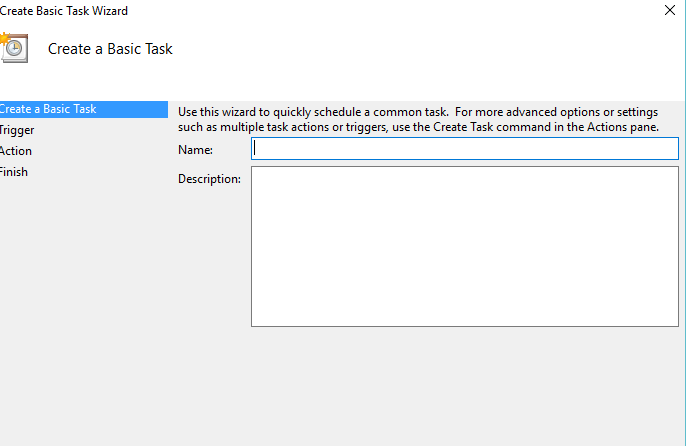 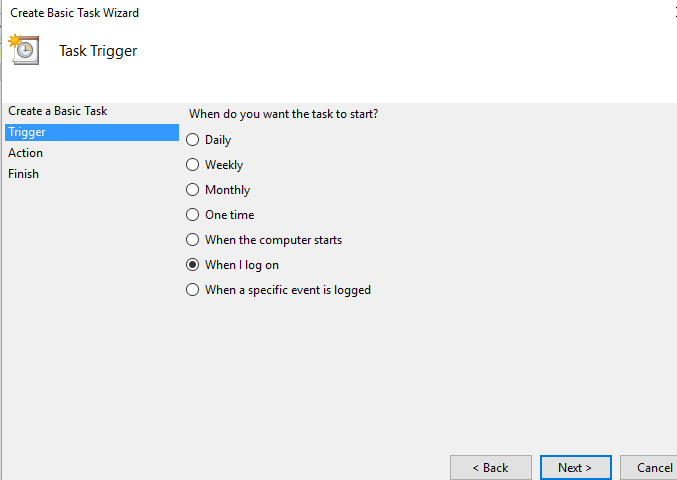 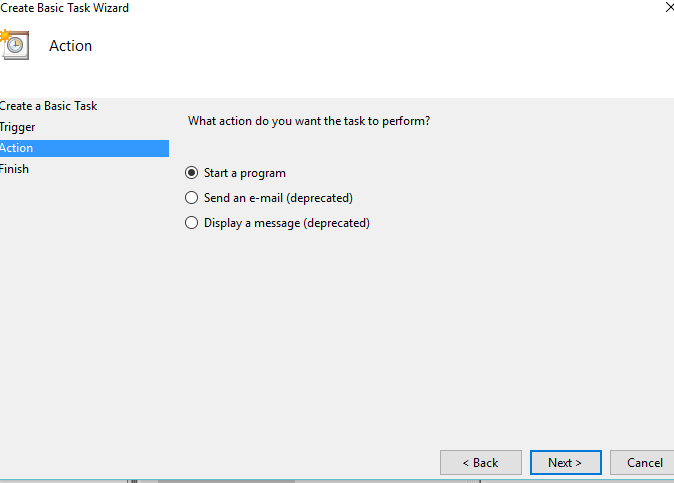 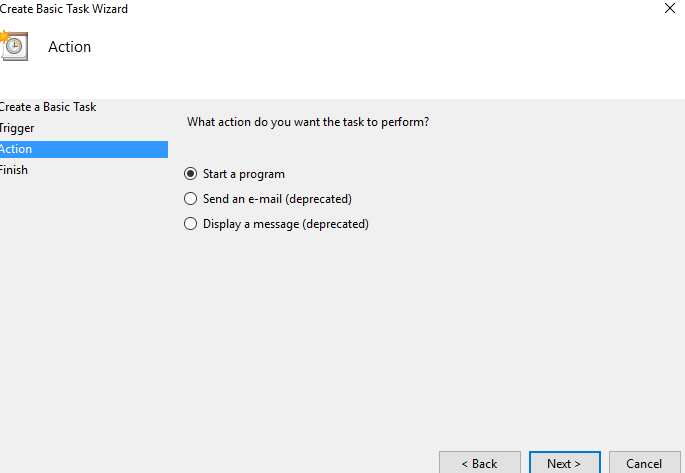 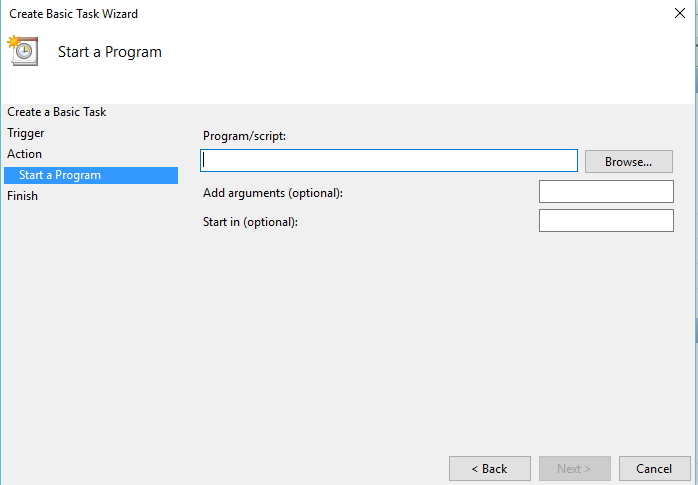 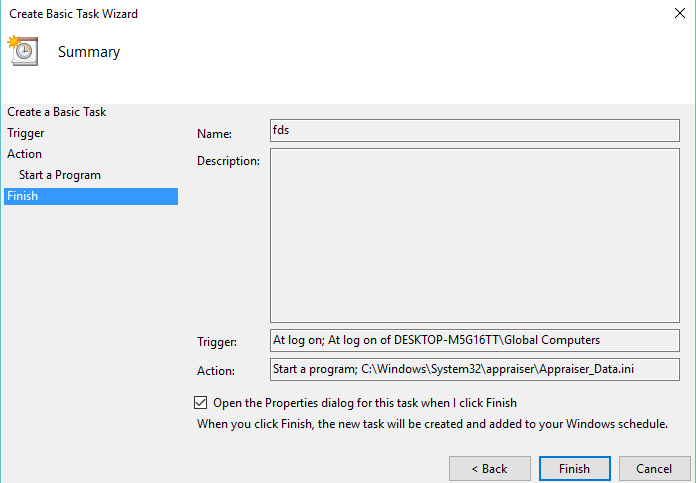 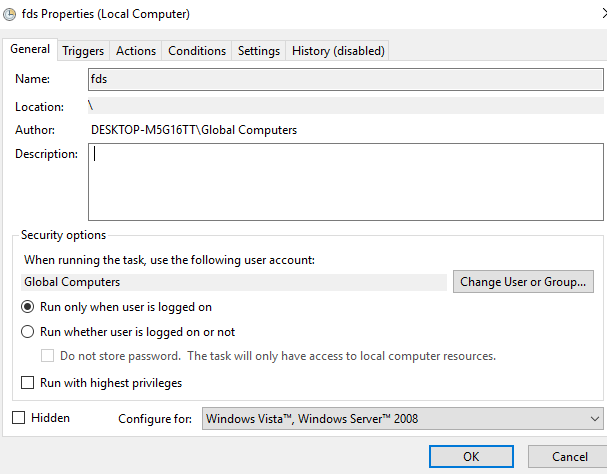 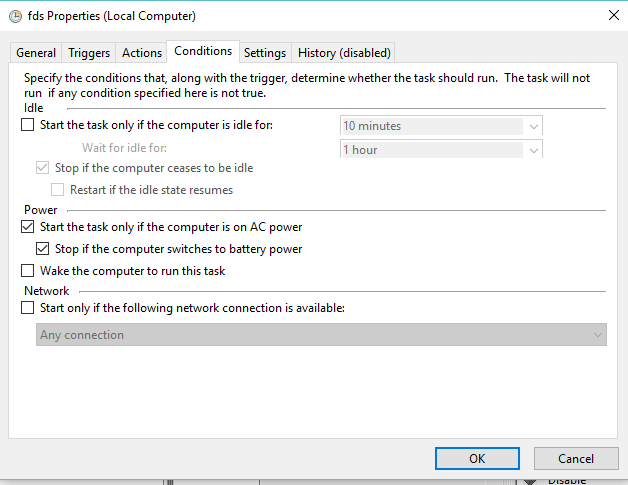 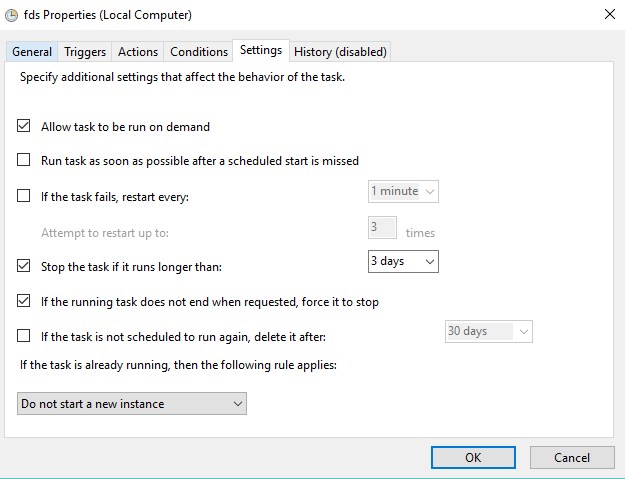 Depending on the problems you come across, you can handle the performance of your CPU and keep the temperatures in check with the ThrottleStope tool. The technique is simple, and if you know what you are doing, ThrottleStop is a tool that you are bound to use regularly.

Below are the most asked questions by users;

Q: What is ThrottleStop?

Ans: ThrottleStop is a tiny software application, which is designed to monitor for and correct three types of a CPU throttling.

Q: Is undervoling a CPU using ThrottleStop is safe?

Ans: Undervolting a CPU is safe, and no electrical/physical mechanism can cause any damage to a CPU.

Q: What is BD PROCHOT?

Ans: BD PROCHOT stands for processor hot, and send a signal when a CPU hits its maximum limit.

Q: Does Overlocking cause any damages?

Ans: No, overlocking itself cannot cause any damage. If a graphic card is set to run at speed, it can’t; it will reset or crash. Overlocking causes no harm to that component.

Ans: yes, it is safe and can be used to enhance overall CPU performance.