In this article we will discuss best apps for rooted android in 2020. let’s start!  Nowadays, rooting is an essential and beneficial thing to unlock an android device’s true power, and it should be the first step of a user who buys a new Android device. Maybe you want to uninstall bloated system apps, install a custom ROM, or you just want some great functionality. A rooted Android device gives you access to powerful stuff, including permissions and system files and boot settings, and you will love your rooted Android device.

Along with several tweaks and mods, there are multiple apps available on the Play Store that are exclusively designed for rooted Android devices. Below we have collated a list of best apps for rooted android devices for you.

Before jumping further, let’s talk about what is rooting. Android devices run an operating system that is built for both private and commercial use. Similarly to various operating systems, multiple features have been disabled, either for future use or to avoid a user from causing permanent damage to the operating system.

Rooting is a method in which barriers are removed, and users have full access to the operating system. Once rooting is done, the user has full control of an Android device settings, its features, and performance. Rooting means to get administrative privileges in the operating system and to have access to make changes that are otherwise not accessible.

Why You Should Root Your Android Device? 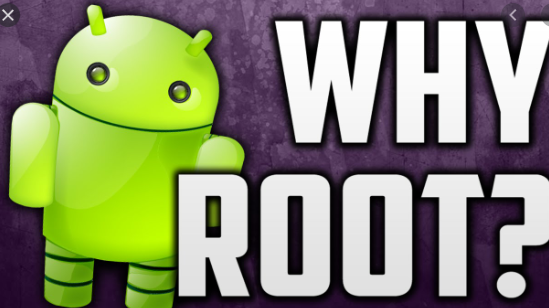 Rooting an Android device enables its user to remove obstacles and open Android to a level of unparalleled control. With rooting, users can gain control of almost every aspect of their Android device and make the software work the way they want it. A user is no longer a slave to OEMs and their slow or nonexistent support, bloatware, and questionable options. Instead, users control what remains on their device and what goes.

Rooting an Android device is more than tinkering. It is also a way to enhance your device and stretch the life of older devices, as well as to free yourself from Google’s watch and a process to enhance security. It lets you improve the performance of apps and even improve the way the hardware performance. It gives you the total authority of your data, not depending on the ineptitude of OEMs and carriers.

Benefits of a Rooted Android Device 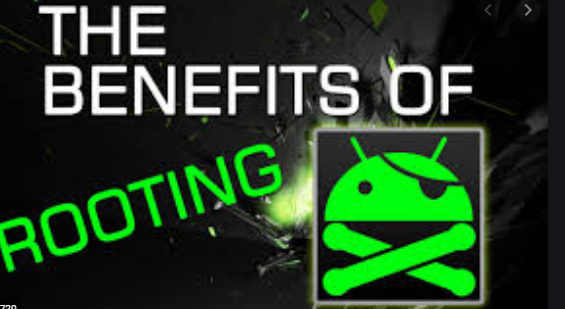 A rooted Android device has numerous advantages and some of them include;

Run Special Apps: Rooting enables the device to run individual apps that cannot be run on unrooted devices. A range of these apps gives greater access over the device, such as battery management options and more customization.

Free Up Memory: When users install an app on their device, it is stored in the phone’s memory. The rooting process makes it possible to move pre-installed apps to SD card memory and to free up system memory for additional apps and files.

Uninstall Pre-installed Apps: When a device is rooted, users get control to uninstall unused or unwanted pre-installed apps from the device.

Extend Phone Life: Rooting a device enable the options to install Custom ROMs and uninstall bloatware. It also provides access to install a particular application that requires boot, many of which manage phone resources.

Below we have collated a list of best apps for rooted Android devices:

Greenify is a app for rooted android that is a must-have app for every Android user. This apps also work on non-rooted devices. If you use a rooted Android device, you can enjoy the full features of it. Greenify offers help in saving battery life and enhance your Android device functionality by hibernating apps that are unused, and prevent them from running in the background and consequently free up a considerable amount of RAM.

Some of its features and benefits include;

FlsashFire is another best rooted Android app that rescues your device. Users can flash zip files, firmware, and OTA updates from manufacturers within the app. Additionally, FlashFire also helps you to wipe data such as third-party apps, system data, Dalvik cache, and more.

Some of its features and benefits include;

Link2SD app is best for those who have a low-end device, and which doesn’t offer a lot of internal memory. This app enables its users to move apps to the SD card even if those apps don’t support it. Additionally, it also enables users to set the default location to install new apps. Users can also remove bloatware that features in almost every Android device.

Link2SD features and benefits include;

This rooted Android app is a useful tool for those who want to restore essential files that are deleted accidentally. This app enables users to restore their deleted files such as videos, audios, images, ebooks, etc. Additionally, this app also lets users recover call logs, Viber and WhatsApp messages, and messages.

It is the best rooted android app and often used for taking backup of essential data and ROM. It is much more potent and powerful than other standard backup tools on Android. Uses can backup and restore data, android apps, and more.

This rooted Android app is best for users who aren’t satisfied with their Android devices’ audio quality. VIPER4Android is most probably the best audio improvement ap for Android devices. It enhances the bass, clarity, and volume of the audio.

This app is a theming engine for Android devices. Although it doesn’t work on all Android smartphones, it works well on devices that it supports. This app works well on stock Oreo, stock Nougat, and Samsung devices featuring Nougat.

All the above stated rooted Android apps are mostly free or offer trial versions, so you can try them out and remember to create a reliable backup before tinkering with your Android device.

Below are some most asked questions by users;

Q: What are some best apps to root Android?

Ans: Several apps can be used for rooting an Android device, including Kingo Root, One Click Root, KingRoot, SuperSU, and more.

Q: which app can I use to root my device?

Q: Can I root my phone for free?

Ans: Many free rooting apps can be used to root an Android device, including dr.phone. This app can enable you to root your phone without paying a single penny.

Q: Is rooting an Android device is safe?

Ans: yes, rooting an Android device is safe with a rooting software.